Help us show others that Veterans look like you!

Ladies, raise your hand if you’ve ever been mistaken for the spouse, challenged on your Veteran status, chastised for parking in the Veteran spot, or assumed to be an impostor when you wear your Veteran gear.

Lady Vet is a woman-owned, Veteran-owned brand created specifically to raise your visibility, amplify your voice and change public perspective of who serves in the military. When someone sees you parking in the Veteran spot or proudly wearing your Veteran gear, we want them to assume you could be the one who served your country with pride.

Lady Vet is supportive of nonprofit organizations that are doing the best work to meet the unique needs of women veterans. Look for Lady Vet feature articles on non-profits, and Lady Vet campaigns that give back. 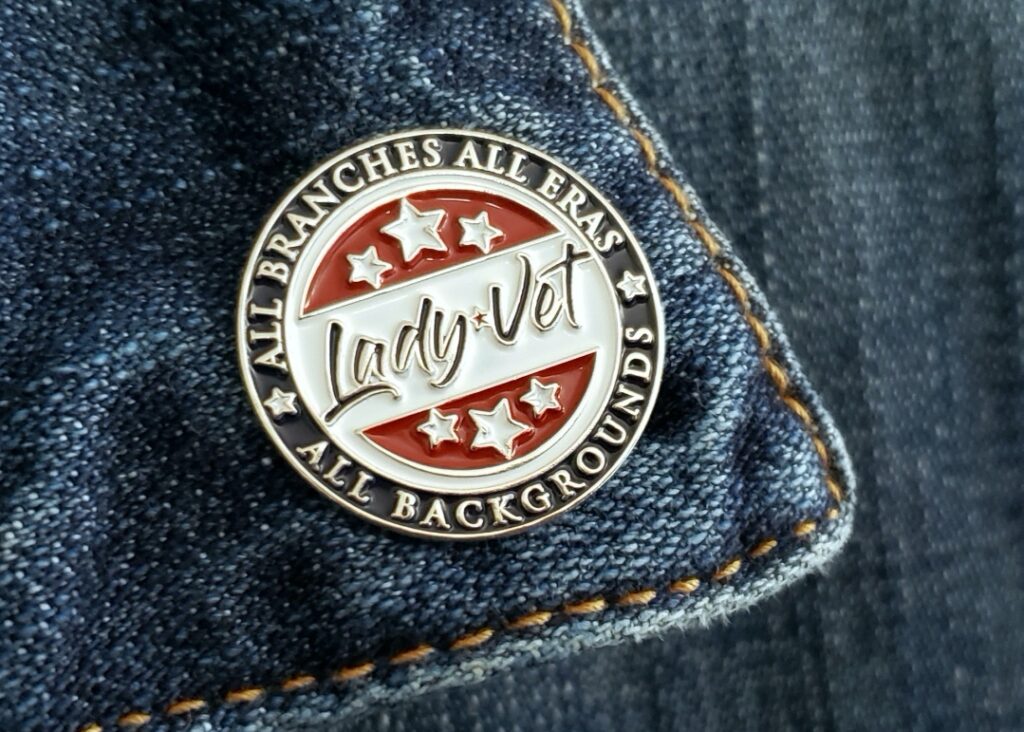 Regardless of your age, race, ethnicity, physical attributes, or what you experienced in the military, you have a right to take up space as the Veteran.

Your military experience is different in ways that many people don’t understand.

No matter when, how, or why you served in the military, we are here to amplify your voice because your story matters.

Despite many people having the best of intentions, it is deeply ingrained in our society to see all Veterans as men.

We want to change that, and our goal is simple: when people look for the Veteran in the room, we want them to assume that it could be you! 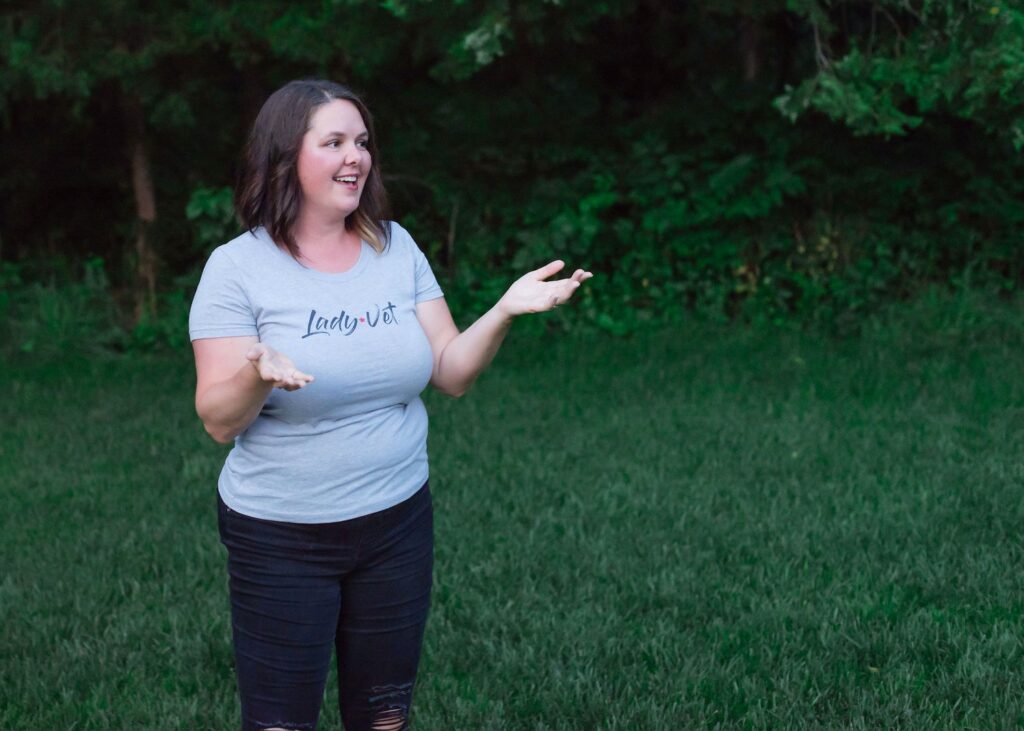 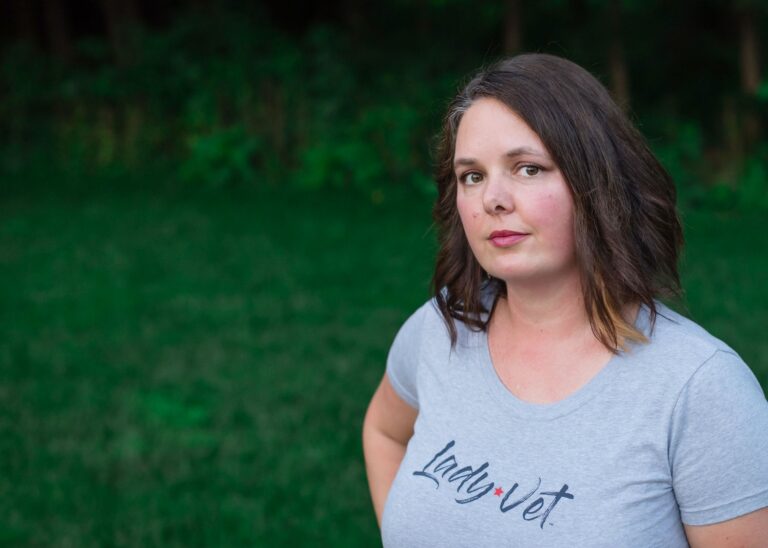 Lady Vet was founded in 2019 by US Navy Veteran Bethanie Pitsky.

Joining the Navy was a smart decision that had a profound impact on her life. But once she and her husband were both honorably discharged, she noticed a recurring theme: people only asked about his military service.

She sought out other women who had served and found a broad thread of experience among them: that the public had a hard time seeing women as Veterans.

A search for women Veteran’s gear resulted in a few pinkwashed or overly aggressive items drowned out by a sea of products targeted to men. She wanted something better—not just for herself, but for all women who served. From this, the idea for Lady Vet was born.

What started as a personal observation quickly became a desire to change a deeply ingrained assumption that the Veteran in any given situation is always a man.

Bethanie founded Lady Vet to change this narrative by raising the collective voice and visibility of all women Veterans.

“I want Lady Vet to be synonymous with Women Veterans until there is no longer a need for the distinction, because we genuinely see and accept women in the roles of Soldier, Sailor, Airman, Marine, Guardian—and most importantly, warrior and protector of the peace. When you think of a Veteran, my hope is that you will also see the millions of women who proudly served our nation.”

Be the first to hear about new blog posts, product releases and Lady Vet events.

We promise not to spam you.