Highlights during the month of March. 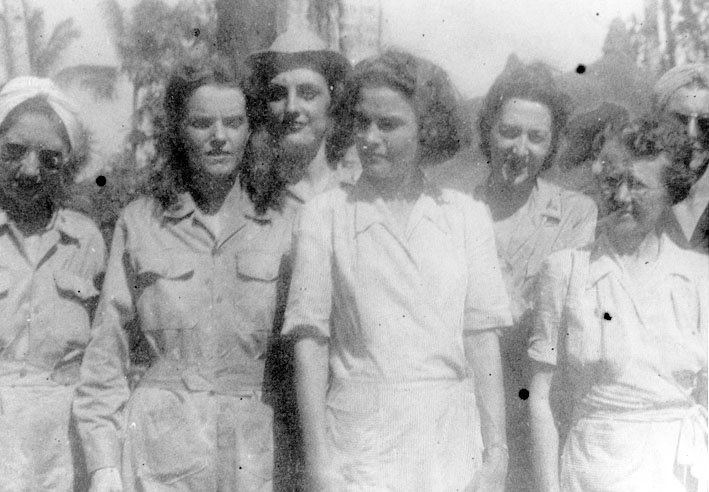 Being stationed in the Philippines was a tropical dream in the early 1940’s. American military personnel found themselves with easy work days that left plenty of time to play in paradise. But in December of 1941—just 10 hours after the bombing of Pearl Harbor—the Japanese Imperial Army invaded the Philippine Islands.